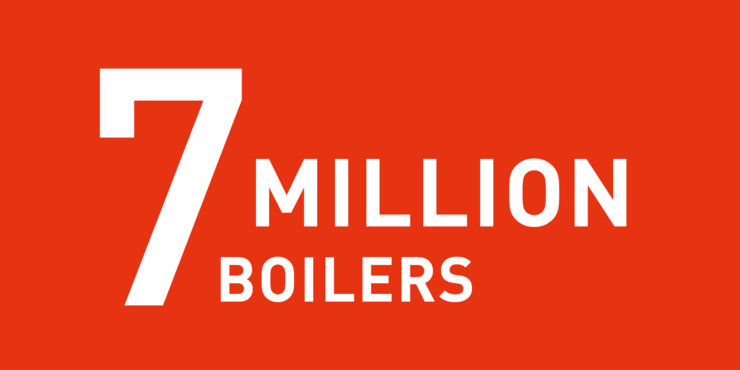 February 5, 1964 saw the foundation of a company that today is a multinational enterprise dedicated to new home climate solutions focused on sustainability and energy saving, with 1,108 employees worldwide. Immergas invests in people development and achieves a new production record while implementing ESG standards.