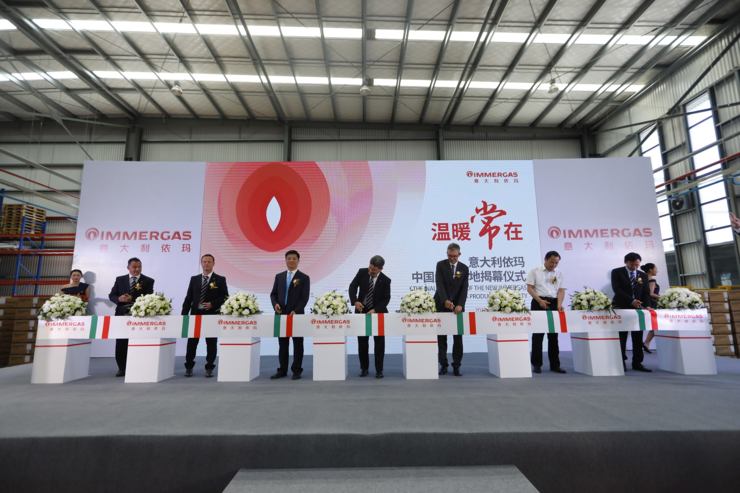 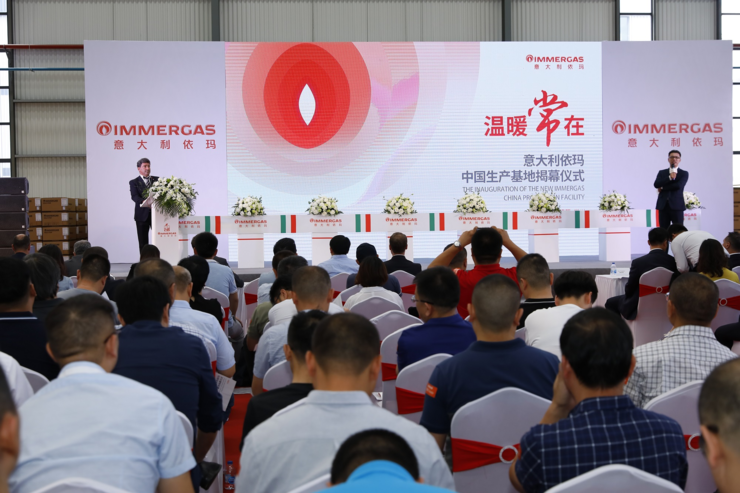 A meeting in Milan, finally held in person, marks the start of the new global development plans of the group, which is about to end 2021 with a double-digit turnover increase and opens a branch in the Netherlands.