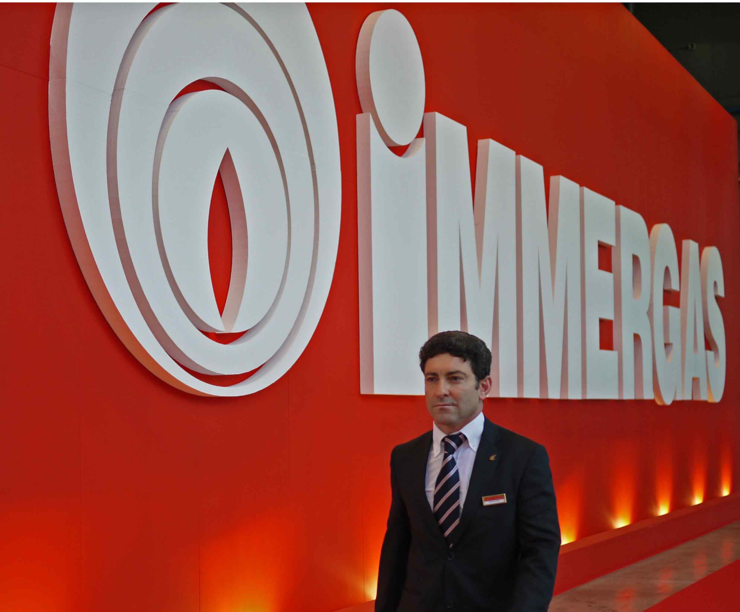 It's been one year since the launch of the youtube.com/immergasitalia channel collecting almost 40 videos seen about 18thousand times all over the world. Shortly on Twitter too.

Brescello August 31st, 2012 – In 2012 the percentage of companies using YouTube as an innovative way of video communication available worldwide at any time has increased by 39% compared to 2011. One year ago, exactly on 31st August 2011, Immergas too activated a YouTube channel with video news, Immergas, Immergas Europe and ImmerEnergy company profile videos (in Italian and English), product videos and other more, all available on the user's demand, at any time day or night and worldwide. On youtube.com/immergasitalia channel there is the whole Immergas moving towards the future, and soon there will also be the Immergas museum video guide collecting nearly 50 years of industrial activity in the home heating sector.

In 2012, again according to the last "Global Social Media Check-up 2012" report the absolute majority of the companies (87%) has used at least one of the main social platforms to communicate with their stakeholders (clients, suppliers, employees) and it was registered the greatest growth since 2005 (year of the launch) in the use of YouTube for institutional communication. Four billions of videos seen per day, this is the dimension of the YouTube phenomenon: "We are very satisfied on how installers, designers, wholesalers have welcomed our youtube.com/immergasitalia channel, our "Immergas TV" – explains Ettore Bergamaschi Immergas Operational Marketing & Communication Manager – in the next months we'll be working on important development projects on the YouTube channel and will activate strong synergies with Twitter to give short and real time information to our followers". The new Twitter page will serve as a connection, along with www.immergas.com website, with anyone who wants always updated information on Immergas world. YouTube is the third more visited website in the world after Google and Facebook.

The youtube.com/immergasitalia channel has set in motion nearly 20thusand visualizations in twelve months with a good percentage of foreign accesses. The stable users are about fifty and the uploaded videos are a total of forty. "In many cases the video news are about exhibitions such as SolarExpo or Expocomfort – adds Bergamaschi – they have achieved many hundreds of visualizations (more than 1,200 for the photovoltaic roof inauguration on Immergas plant in Brescello) even though the record goes to the Immergas new corporate video presented this year at MCE exhibition in Milan coming close to 3thousand visualizations". Immergas 2.0 communication plan has just started. "It is an always updated media collection baring in mind the international dimension that the group has reached in 4 years with the start of Immergas Europe in Slovakia and with a network of 9 subsidiaries – comments Immergas Vice-president Alfredo Amadei – and it will be integrated with other thematic internet channels as the one dedicated to ImmerEnergy in the renewable energy activity area". 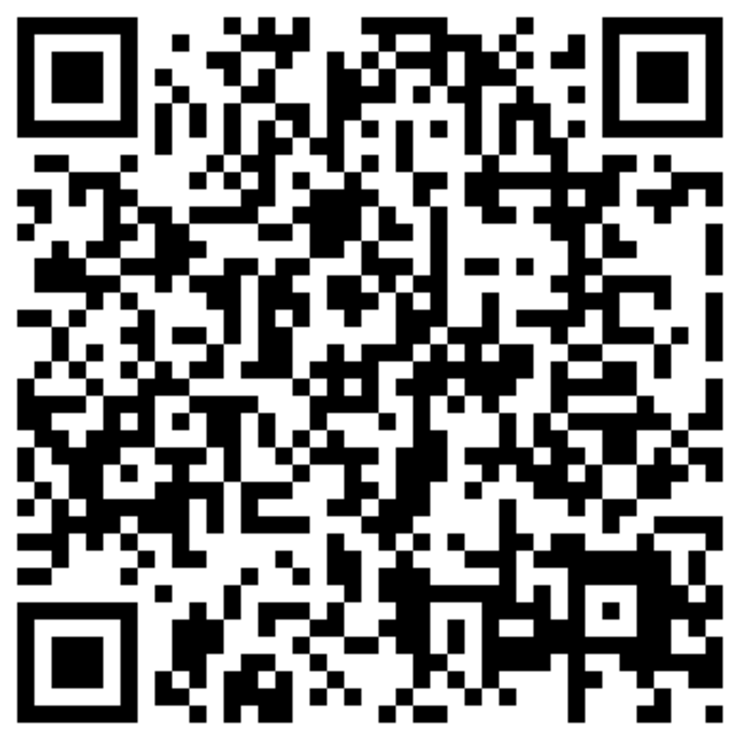