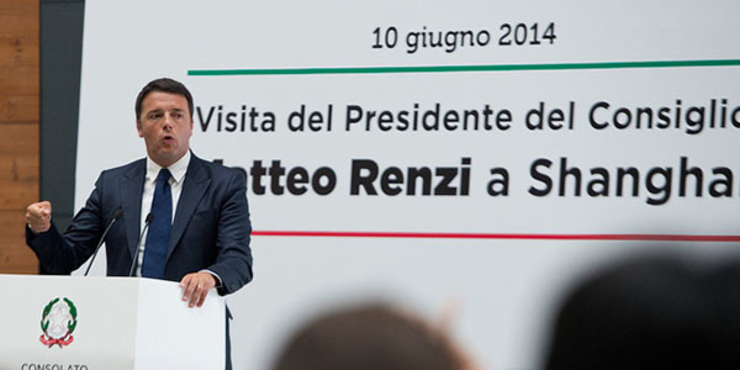 During his official visit in Shanghai, a few days after the ribbon was cut at the Brescello plant with the State Secretary Graziano Delrio and a few weeks after the visit of the President of the Slovak Republic to the Immergas Europe plant in Poprad.

Brescello 13th June 2014 - Immergas was in the group of Italian companies operating in China that Prime Minister Matteo Renzi met during his official visit, at the Italian Centre (the permanent showroom of Italian products created with the structure of the Italian Pavilion built in Shanghai for Expo 2010).The meeting with Bruno Rinaldi, China Purchasing Manager for Immergas, was held a few days after Graziano Delrio, State Secretary to the Prime Minister visited the Brescello plant, and is a recognition of the role played by Immergas in the global market.«Internationalisation is an entirely positive term - stressed Renzi in his speech before the representative of the Italian companies - which means allowing enterprises to grow and guarantee a future for these enterprises in our country».For Immergas, who has been exporting Italian domestic climate control products to China since 1995, this is a further positive feedback that ties in with the initiatives launched for our 50th year celebrations.The Vice President of Immergas, Alfredo Amadei, concluded: «In our 50 year anniversary, in addition to the event held at Brescello on 30th May, we had an important visit by the new President of the Slovak Republic at Immergas Europe, in Poprad, where he was greeted by Leonardo Perla».On 15th May, the President Andrej Kiska, an entrepreneur with long experience in innovative industrial activities, visited the Immergas Europe headquarters in Poprad. Escorted by Leonardo Perla, Managing Director of Immergas Europe and Vice President of CCIS (Italian - Slovak Chamber of Commerce), the Slovak head of state came into contact with the "Immergas world" and expressed his appreciation for the level of specialization of the production lines achieved by the plant located in his country. 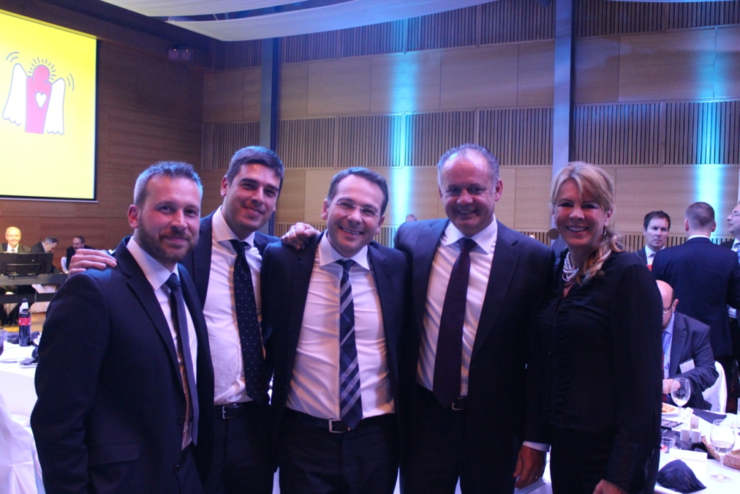 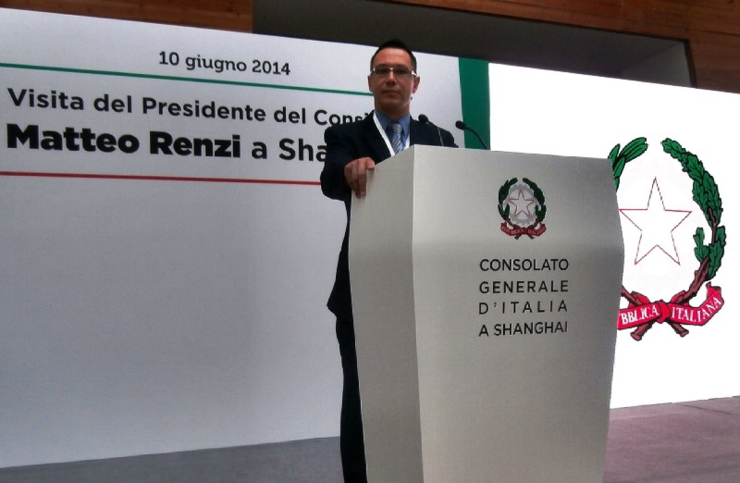