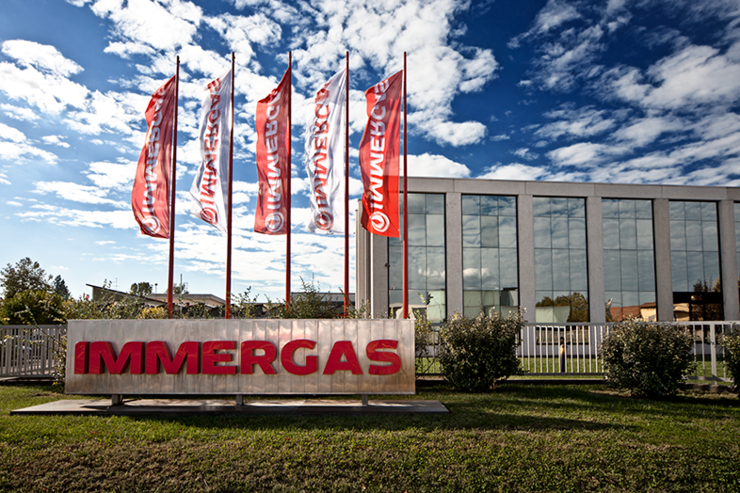 The 2020 consolidated financial statements of Immerfin, the Italian holding company that controls the firm from Brescello (RE), positions the group among the leaders in innovation aimed at sustainability and energy saving in home climate systems: turnover of Euro 283 million and over 1,000 employees worldwide, with exports accounting for 54% of its activities.