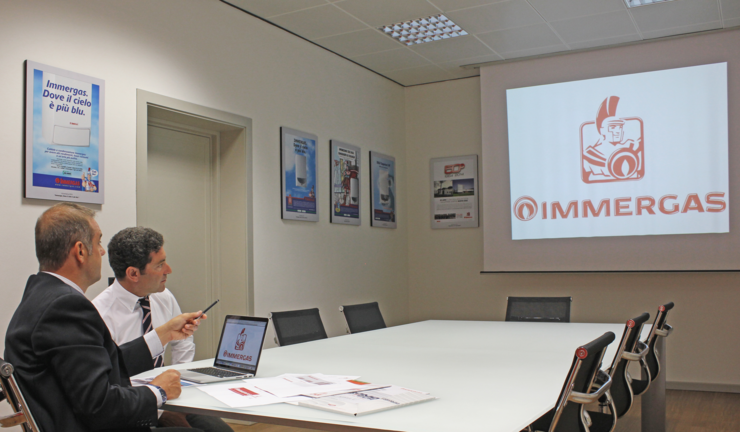 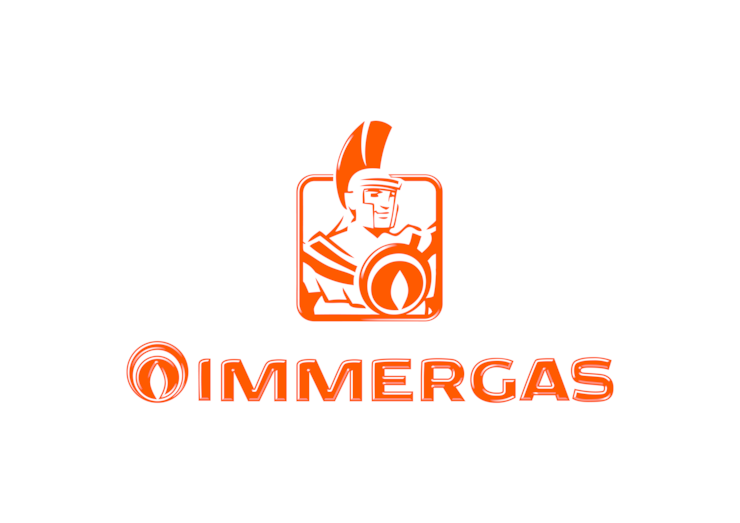 Related news
A NEW LOOK FOR OUR RESEARCH CENTRE